Prayer for the World

Prayer for the World

Something's bothering me. Something's on my mind.  It's a trend. To me, it is subversive and purposeful and I wish it would stop. I will vote to make it stop. If you won't try to make it stop, I won't vote for you. Period.

Here it is. I wish people would stop saying that simple, common moral  virtues like tolerance for others, respect for people and cultures different from your own, fairness in competition, responsibility toward your environment, or kindness and awareness in your choice of words can be dismissed as "political correctness."

That's what's on my mind on such a winter's day. 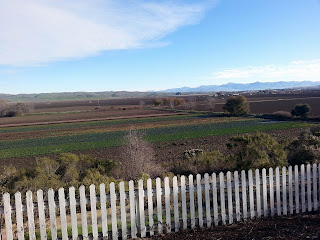 Peace, Love, and California Dreamin'
Jim
Posted by Palomino at 12:14 PM No comments: